Carb Backloading – Eating Carbs to Get Lean and Strong

Blog/Carb Backloading – Eating Carbs to Get Lean and Strong

Heres what you need to know…

“Fad” – almost every new nutrition concept is earning this tag at the moment, often without any research or fair testing – but some of them work!

Carb backloading is one prime example of a “new wave” nutrition process that does what it says it will if implemented at the right time – you’ve got nothing to be afraid of and certainly no reason to cast it out.

If someone asked you if you’d like to eat a reasonable amount of carbs whilst following a strict eating plan and at the same time make your body adapt to using those carbs as a fuel source rather than storing them as fat, then it’s almost a dead cert that you’d jump at the chance. This is what carb backloading is designed to do!

We’ve been conditioned to eat a massive breakfast, gently drip feed ourselves carbohydrates throughout the day in order to sustain stable blood sugar levels, and overall we simply avoid large binging of any kind and eating anything in excess. At least that’s how the dedicated amongst us do things…

Here’s the thing though, you don’t have to do that. Open your mind for a moment and forget about everything you’ve drilled into your skull up to now.

By “fasting” overnight and having a large breakfast, the idea has always been that insulin sensitivity is higher first thing in a morning, meaning your body essentially soaks up whatever you throw at it. This is great in theory, but with the increased sensitivity comes an increase in sensitivity to your fat cells, thus increasing the risk of certain nutrients, especially carbohydrates being stored as excess fat.

Coach John Kiefer popularized the awesome new approach to carb ingestion that is carb backloading when he started to recommend that people instead save both their training and primary carbohydrate consumption until 5:PM onwards.

Through consuming carbs in this manner, what you’re essentially doing is giving the muscles the fuel they need at a time where insulin sensitivity is usually naturally lower, meaning that they’re less likely to get stored as fat, more likely to get used to replenish your muscles, and basically, cause you no harm!

Why should I believe it?

A couple of studies made a pretty convincing case for carb backloading being legit – one of which was performed in 2011 for “The Journal of Obesity” that found those using this nutritional process lost more body fat through eating and training at the specified times than those who did not.

The second test initially seemed to conclude that carb backloading was largely ineffective; until the results were analysed a little more deeply. Whilst the test initially showed that those eating large breakfasts then spreading their nutrient intake out throughout the day lost a large amount of weight, what the test did reveal is that lean muscle mass retention and development was less when compared to those who ate in the evenings.

Both studies provide pretty satisfying evidence to suggest that the backloading method really does work!

The key to the system is training your body to use carbs rather than store them. You’ll actually be eating plenty of healthy fat and protein throughout the day, so energy levels shouldn’t dip too much; but timing is of the essence. That’s how the whole thing works.

See, by using fat and protein throughout the day for energy and muscle sustenance, they then become the “normal” energy source for the body. When carbohydrates are implemented in a large dose later in the evening, they are not seen as a sustainable energy source and are instead shuttled straight into the muscle cells for replenishment.

It’s always been heavily debated as to whether or not you can manipulate your metabolism like this in real life; in truth, this method may work, or it may not – but if you like the sound of it and it fits in with your schedule, just go for it!

You’ve got to get yourself in the zone to make this work! No flaking!

It’s natural for most of us to binge throughout the day, and especially with our modern hectic lives, we just want to eat on demand wherever and whenever we want. Modern humans have almost been conditioned for this so purposefully depriving the body of anything at all at any time feels alien to many people!

The thing is, you WILL have to stay away from the carbs until after 5:PM. It’s no good trying to dial your body into a certain frequency and state of function if you’re just going to ruin the effect and continue to have random carb-based snacks.

It’s as simple as this – fat and protein ONLY until 5:PM onwards, after that you can go nuts. If you break the rules, you break the cycle and the effect is ruined.

But what about me?

Chances are, as with any new eating regime; initially, carb backloading is going to have a positive effect on your fat loss efforts. This doesn’t mean to say it’ll work forever, but in truth, you could follow this plan in the long term if you wanted to because of the way it’s been designed.

This isn’t supposed to be a one-off quick fix, it’s supposed to be a metabolic conditioning program. The whole idea is that through following the carb backloading process, you change your inner state of function and train your body to absorb carbohydrates in a safe and effective manner rather than risk them being stored as fat.

If your training times simply have to be first thing in a morning, then there’s little point in you trying this format; it just won’t have the desired effect on you. This goes for anyone who simply can’t adhere to the structure of carb backloading, you simply can’t half follow the method; it has to be all or nothing.

If you can adapt your current routine/structure to fit around carb backloading however, then its almost certain that it’s going to have a positive effect after the initial 2-week initiation process (most food plans need a couple of weeks to start having their desired effect.)

As it’s certainly worked for thousands of others so far, and with nothing to lose; your best bet would be to give this a try. It might be the key you need to unlock your physique goals and take everything to the next level. 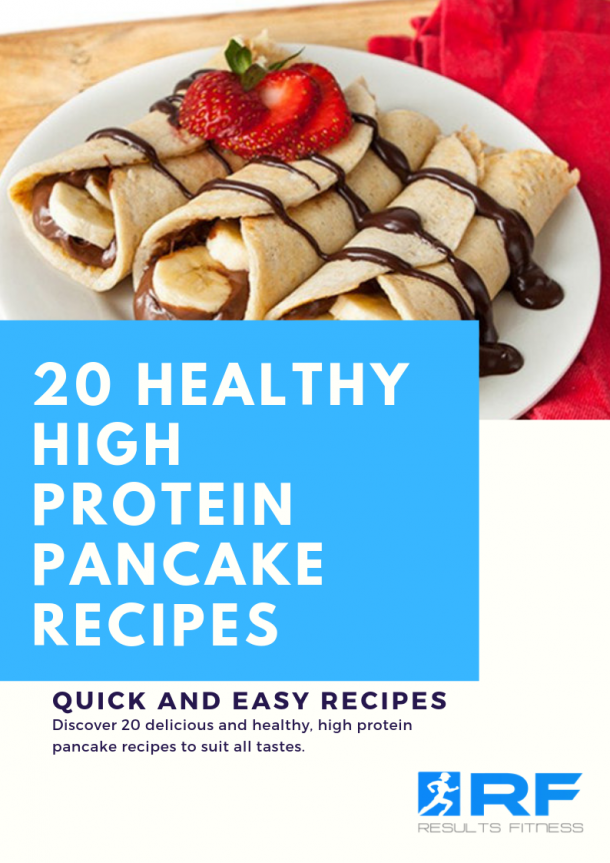 Enter your email address below to download your cook book.

Success! We will email you your guide within 5 mins.

You can find out more about which cookies we are using or switch them off in settings.

This website uses cookies so that we can provide you with the best user experience possible. Cookie information is stored in your browser and performs functions such as recognising you when you return to our website and helping our team to understand which sections of the website you find most interesting and useful.

Strictly Necessary Cookie should be enabled at all times so that we can save your preferences for cookie settings.

If you disable this cookie, we will not be able to save your preferences. This means that every time you visit this website you will need to enable or disable cookies again.